Racing is a Family Affair for the Pellegrinos

Remember the adage about the family that plays together? Well, if you count racing as playing, then the Pellegrino family of Tony, Debbie, Jami, and Jordon should never be far apart from each other. This racing family has been speeding across the desert together for 20 years. 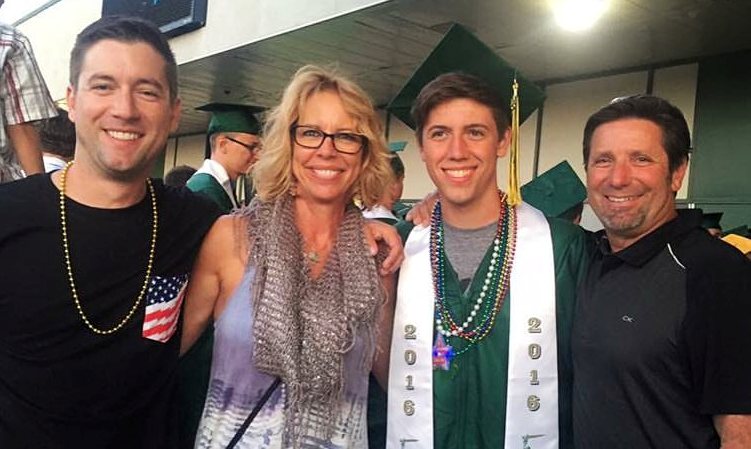 Tony Pellegrino practically grew up on a dirt bike exploring the California desert, learning everything about it, from steep, rocky canyons to soft, sandy washes. So when he met and married the ready-for-adventure Debbie, it was only natural for them to keep up the tradition with their own kids. Jami and Jordon have spent so much time with their parents in the Mojave Desert, particularly in Johnson Valley, that it might as well be their second home.

It’s not just that the family loves the desert and craves speed, though. Life seemed to conspire to point this family toward not just any desert race (although they’re always up for any challenge offered), but to the grueling King of the Hammers race, a challenge that only the most elite teams with the worthiest cars can hope to finish. 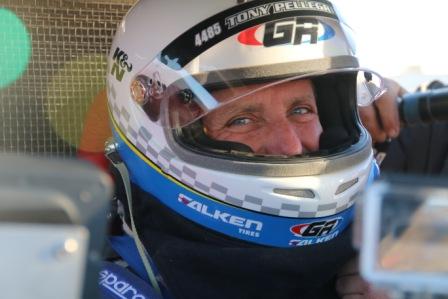 In 2006, Tony turned his passion into a business when he founded GenRight Off Road, a company dedicated to manufacturing the highest quality aftermarket Jeep parts and accessories. With an unwavering commitment to quality, Tony knew he’d have to test each part before he could be confident offering it for sale to other off-road enthusiasts, so he found himself out in the desert each weekend verifying which parts worked well enough to deserve the GenRight name. This meant he was driving hard and fast, literally trying to find the breaking point. The family, of course, was right there with him.

It makes sense, then, that this extreme driving style would lead Tony to the King of the Hammers off-road race in 2009, the second official year of the event. He’s been racing with the growing pack of cars and drivers ever since, finishing the race four times (a major accomplishment in a race where the majority of drivers do not cross the finish line) and placing an impressive second in both 2011 and 2014.

Racing is fun, but for Tony, it’s having his wife and kids with him that makes it all worth it. None of them would have it any other way. Pulling off a race like King of the Hammers definitely takes the support of an entire team, which Debbie leads. She not only co-manages the business, allowing Tony the seat time he needs to be competitive, but she also manages the pit-crew on race day, making sure that everybody is in place and has what they need to do their jobs. 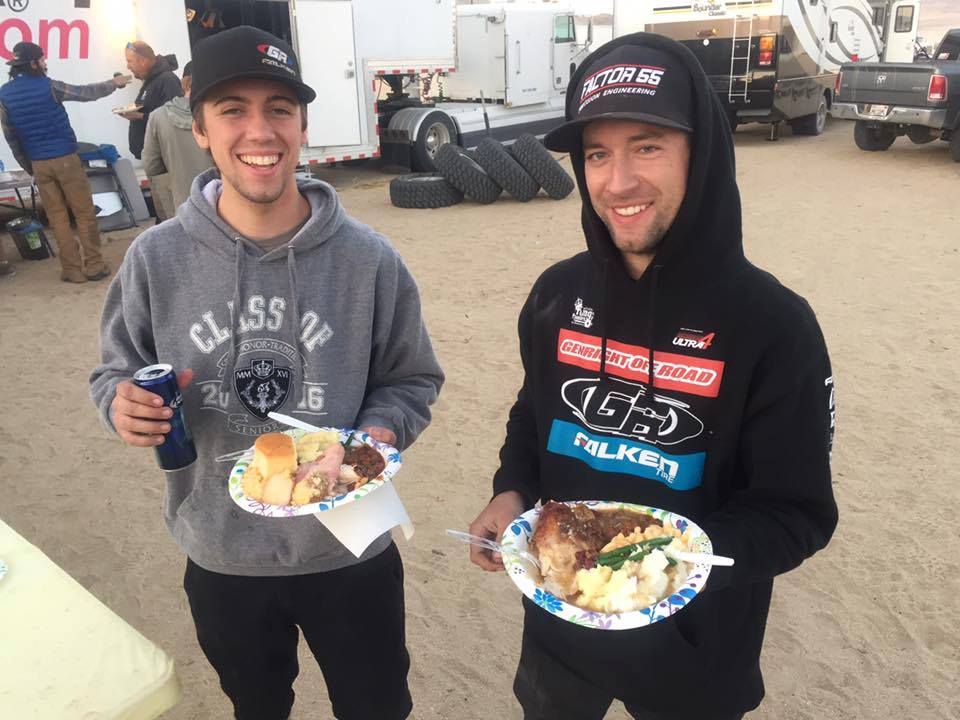 One of those jobs is filming the race, and that is handled expertly by oldest son Jami. With his keen eye and natural talent, he produces most of the media, still and video, for the race team. He works tirelessly to get the shots right and to edit for highest quality. Not only that, but he also races in the UTV class at King of the Hammers, as the week-long event features a different class racing every day until the big race takes place at the end.

On the day before the main event, second son Jordon races in the Every Man Challenge, or 4500, class, and has been doing so since 2014 when he was just 15. With racing in his blood, Jordon is a true competitor. Pushing himself and his car to the limit, he took second place in 2016 and is looking for that first place finish this year. And following the family tradition of driving hard and sticking together, that goal is well within reach.

Once again this year, Tony, Jami, and Jordon will each have their day of racing in different classes at King of the Hammers.That means spending more weekends as a family out in the desert honing their skills and , as they did for the recent Thanksgiving and Christmas breaks.

As a family, the Pellegrinos wouldn’t have it any other way.