Tony Pellegrino is the founder and President of GenRight Off Road, Inc., a privately held family operated company in Simi Valley, California. He is married and the proud father to two boys Jami and Jordan. 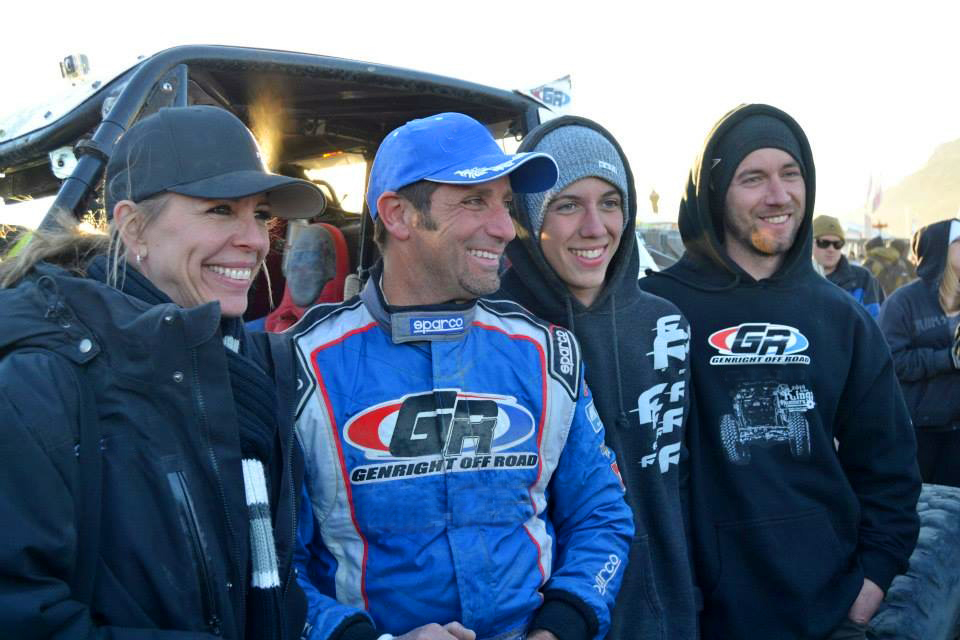 Since age 5 Tony has lived, eats and breathed off-roading and Jeeps. He participates in over 45 Jeep events each year. You can meet up with him at any of our scheduled Runs or Events.

Tony started GenRight Off Road in 2006, and since that time, has built a successful company who's primary goal is to provide excellence in customer service and quality products manufactured solely in the U.S.A.

He has the unique ability to come up with an idea, build it, test it, refine it and then successfully take it to market. Tony’s skill set, has allowed him to stay two steps ahead of the competition by continuing to develop new innovative Jeep related off-road products.

He has built and driven several Jeeps over the years including the Growler YJ, Bowtie TJ, Terremoto JKU and #4485 Ultra4 off-road race car.  In addition, Tony has traveled the USA since 2006 promoting the company, his product line & his enthusiasm for the off-road industry. 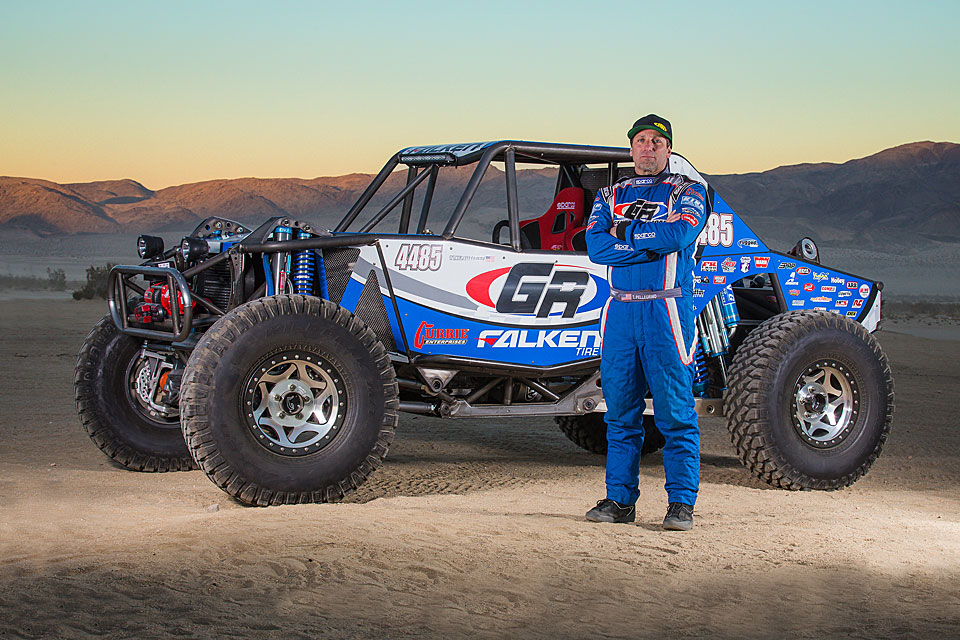 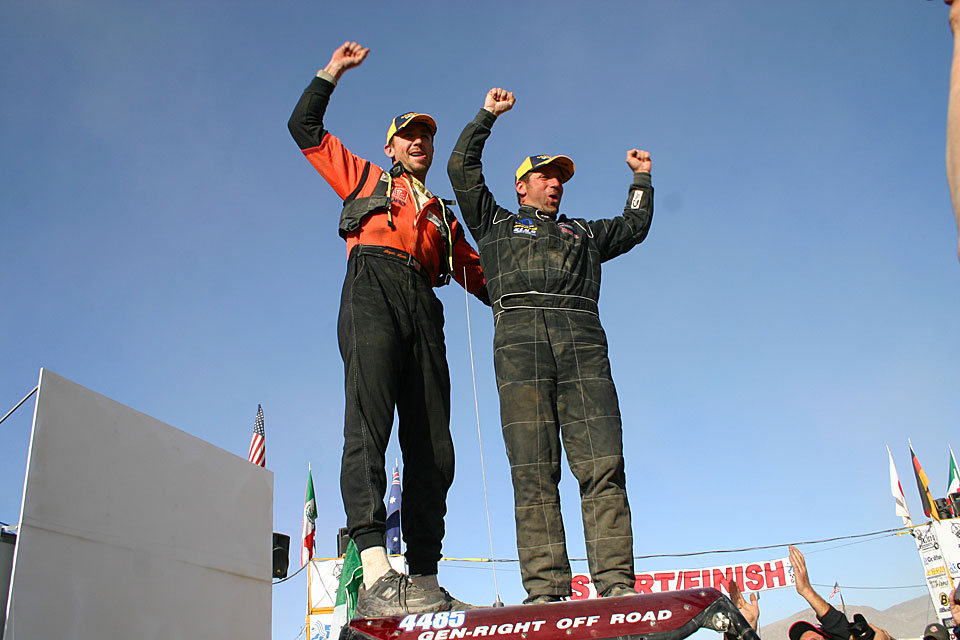 Successfully raced in both BITD and Ultra4 Series in 2012. 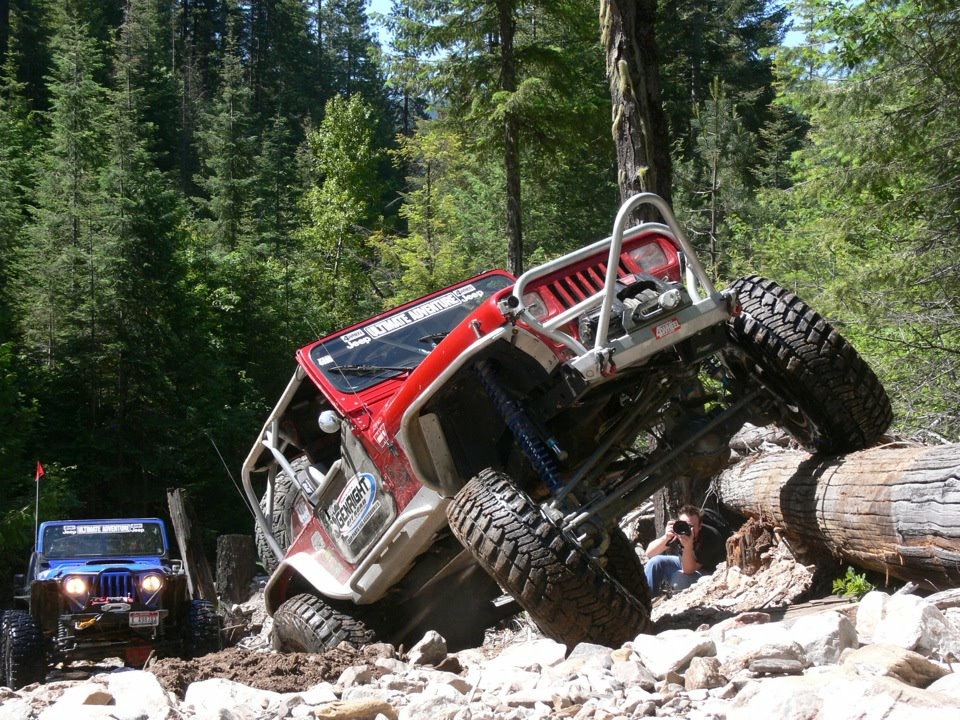 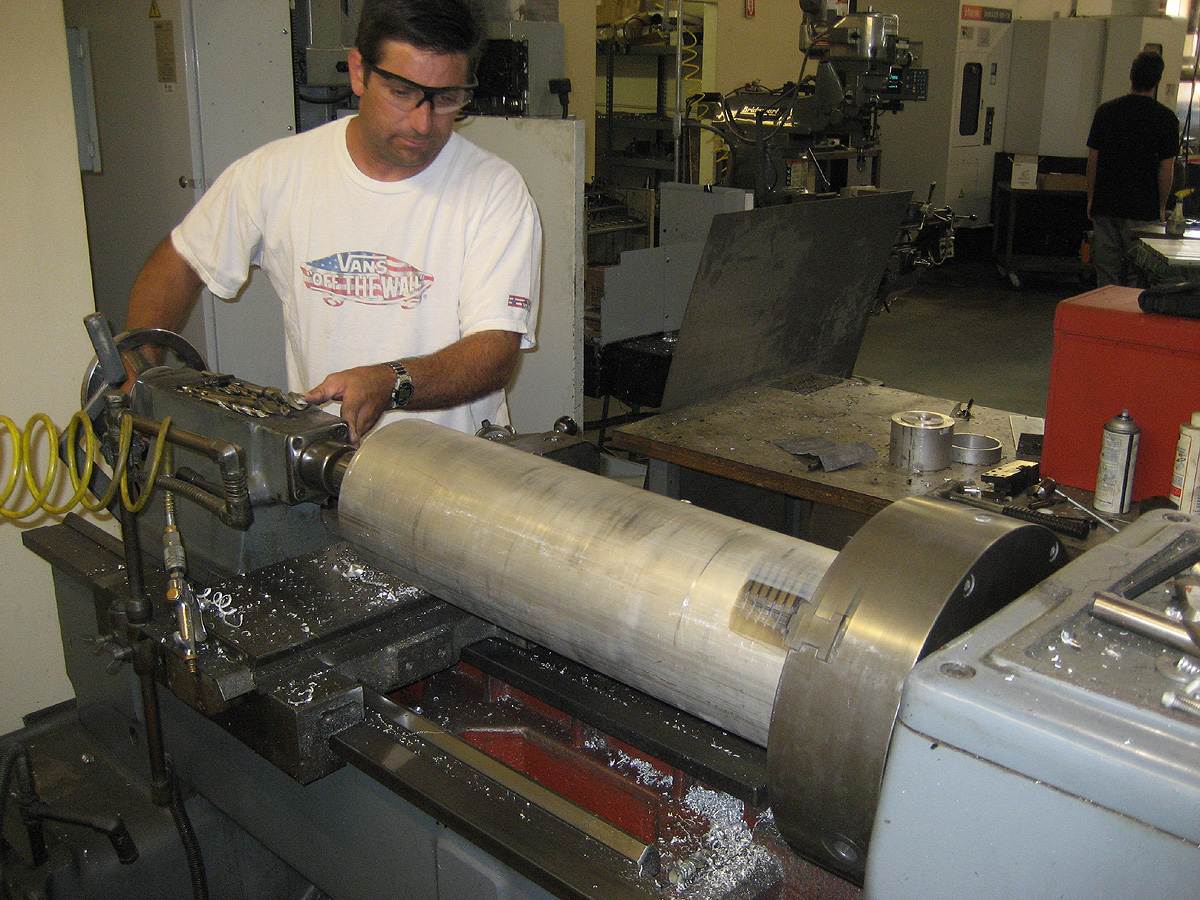 Machinist and fabricator, who innovates & designs all of GenRight's after-market off-road Jeep products. 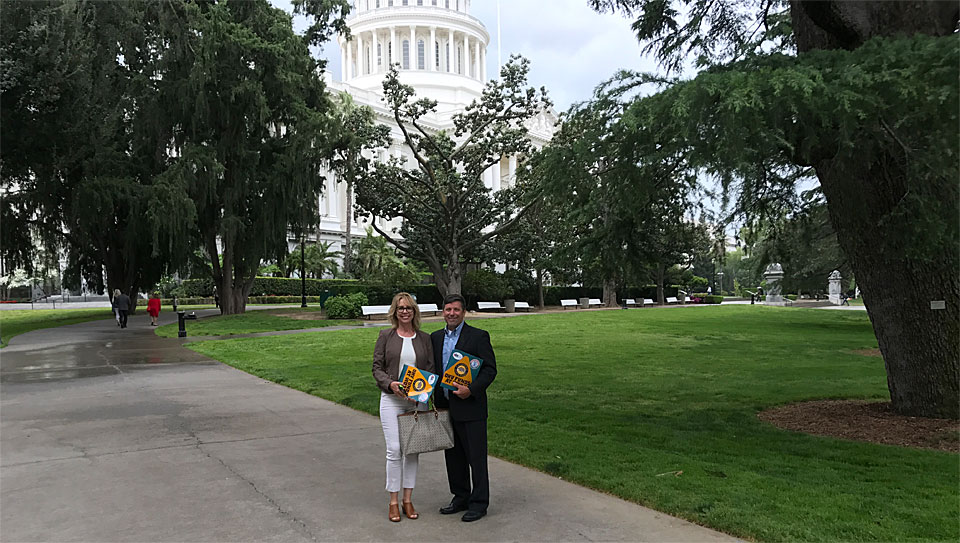 Land use advocate and lifetime off-road enthusiast who is active in keeping trails open since early 1970's. 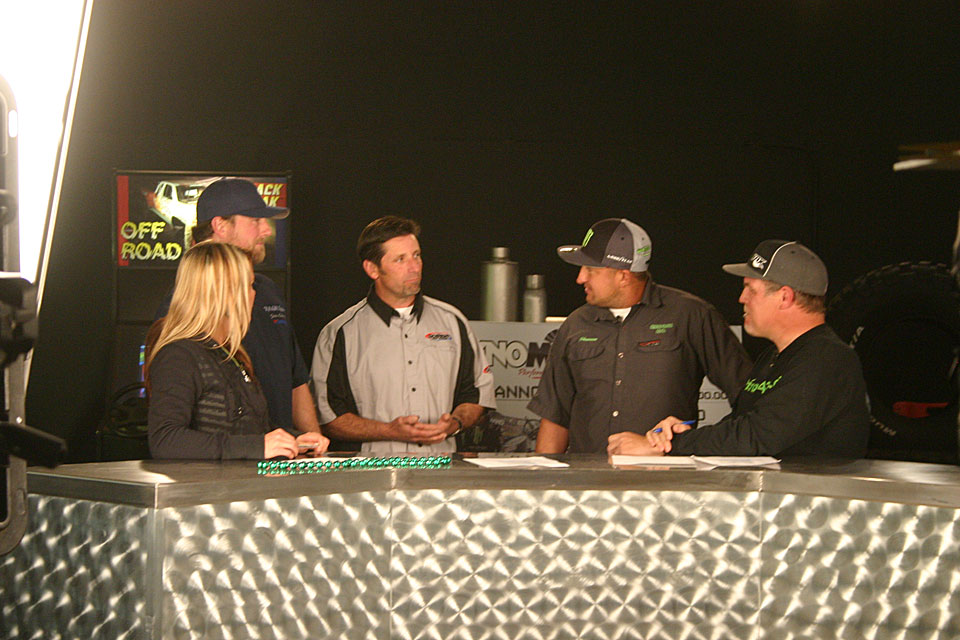 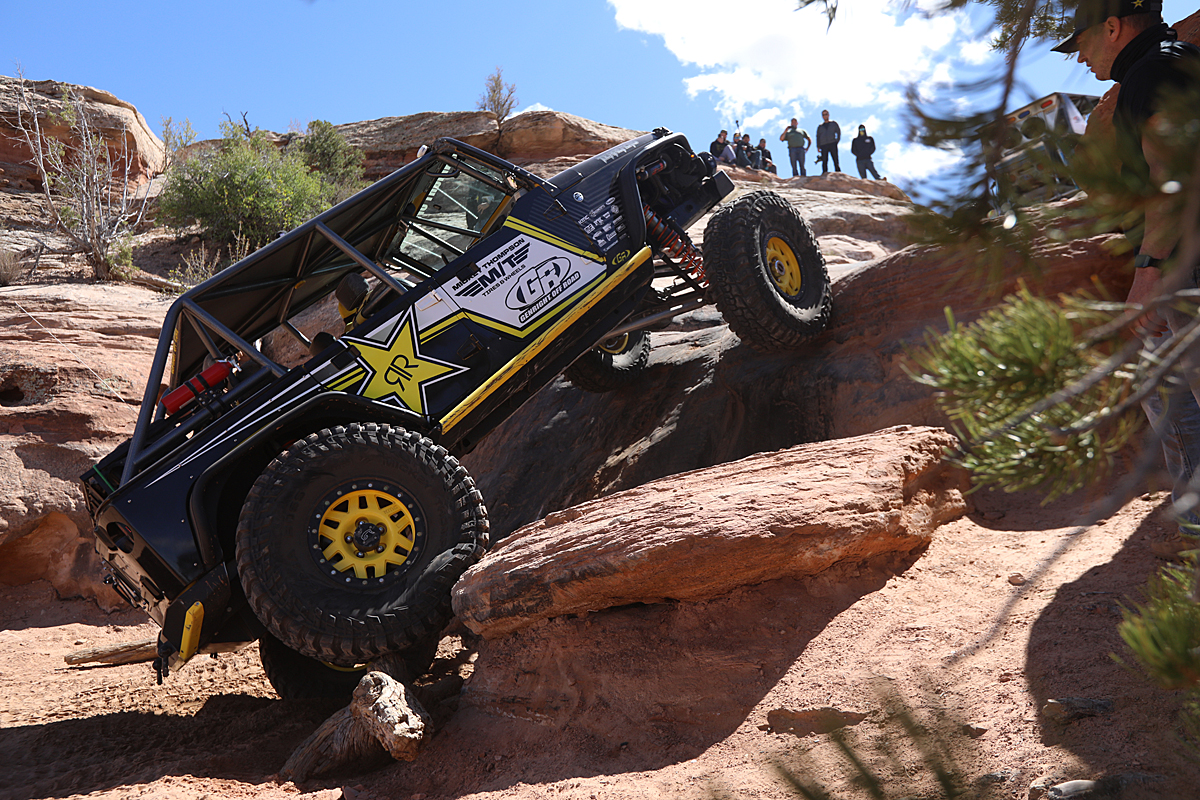 Four-wheels the most technical & challenging trails in the U.S. 42 out of 52 weeks a year.

GenRight Off Road products, and Tony Pellegrino have appeared in multiple off road magazines such as: JP, CRAWL, 4 LOW, Four Wheeler, 4WD Sport Utility, Off Road Adventures and CORVA publication.

Featured in the 2019 Drivers Seat on Amazon, 2010 "Quest for Glory" DVD, and 2011 "Valley of the Kings" King of the Hammers feature length DVD movies.